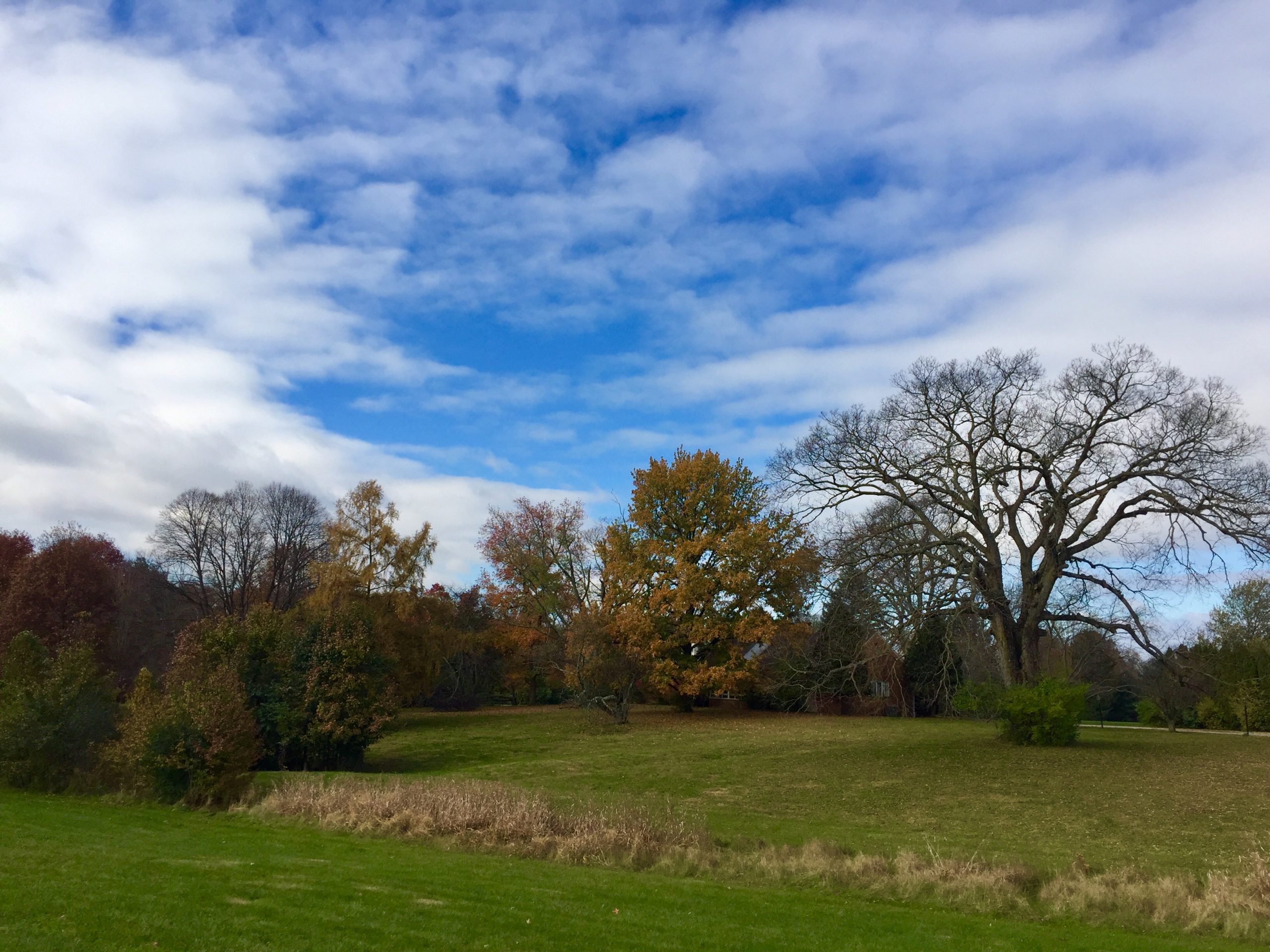 I last wrote about UMCH after it was learned that Lifestyle Communities (LC) had purchased in January, 2021, the 37+ acres for a reported $5.2 million (https://davidrobinsonblog.com/2021/05/umch-whats-next-part-i-backdrop-lifestyles-buys-5-2-million-discounted-contract-price/).  Fast forward to last Thursday (10/14), when LC presented their latest proposal to the Municipal Planning Commission (MPC).  This was the third time that LC has appeared before the MPC.  The first time was in 2015, then again in January of 2021, and then again just last week.  By way of summary, the number of units proposed each time has been ≈ 500, ≈ 700, and ≈ 600, respectively.

The MPC meeting included a presentation by staff, LC themselves, followed by public comments, and, finally, discussion by the MPC members themselves.  The meeting may be viewed here: https://worthingtonoh.new.swagit.com/videos/141728.  A vote was held, and the MPC, following the recommendation by staff, voted unanimously to deny the proposal.  The other options were to approve, or to table.

What’s next?  Since the proposal entailed a rezoning ordinance (from S-1, C-2, and C-3, to a PUD [Planned Unit Development]), the recommendation for denial from the MPC necessarily goes to City Council for consideration and a vote.  This will likely happen in late November, perhaps early December.  The reason for this time lag is due to the fact that several things need to first happen: the MPC needs to adopt the Minutes from the 10/14 meeting, then transmit them to Council.  And Council needs to first introduce an ordinance, and then wait two weeks before public discussion and voting can take place.  In sum, several procedural steps are required before Council can legally and appropriately discuss with public input and then decide this particular issue.

Importantly, LC has the option of either allowing the city processes to proceed and to engage at the public Council meeting, or they can at any time prior to the Council meeting unilaterally withdraw their proposal.  If either LC withdraws their proposal, or Council affirms the MPC recommendation of denial, LC will need to wait six months from the date of the 10/14 MPC meeting to resubmit a development proposal.

I believe that the MPC made the right decision, both procedurally and in positive effect, for the good of the community.  Here’s my reasoning, as expressed in an email I sent to MPC members prior to the 10/14 meeting:

“Regarding the LC proposal for the UMCH property, I hope you are still open as to whether to table or deny the application.  While I recognize the sensibility and fairness of the MPC’s standard practice of giving applicants a chance to change course, by way of tabling a proposal, I would suggest that this approach does not apply to the proposal on hand from Lifestyle Communities (LC).  I say this because the most recent iteration of their plan is essentially a modest variation of a single plan, originally submitted in 2015, tweaked earlier this year, and then modified again just last month.  As I see it, the MPC, and the City as a whole, is now entertaining for the third time a singular concept for development reflective of what appears to be LC’s rather inflexible business model.

So I think you would be entirely justified in DENYING the proposal in terms of standard procedures.  Beyond procedural issues, I believe the effect of denying the proposal would be positive, signaling to LC that substantive changes are needed if a proposal is to warrant the time and attention of staff, you and the others on the Commission, and the public at large. Further, a denial would clean the slate in certain respects, enabling Council a freer hand to consider creative ways forward by way of a fresh start with LC.

For these reasons, and more, I hope you’ll consider denying the LC proposal, thereby creating the context for something new and different.  Surely, after six years, you can act with clarity to free us all from this repetitive and fruitless cycle.

I welcome, as always, any comments or questions or critiques.  I’ll post again as events develop around this important issue.