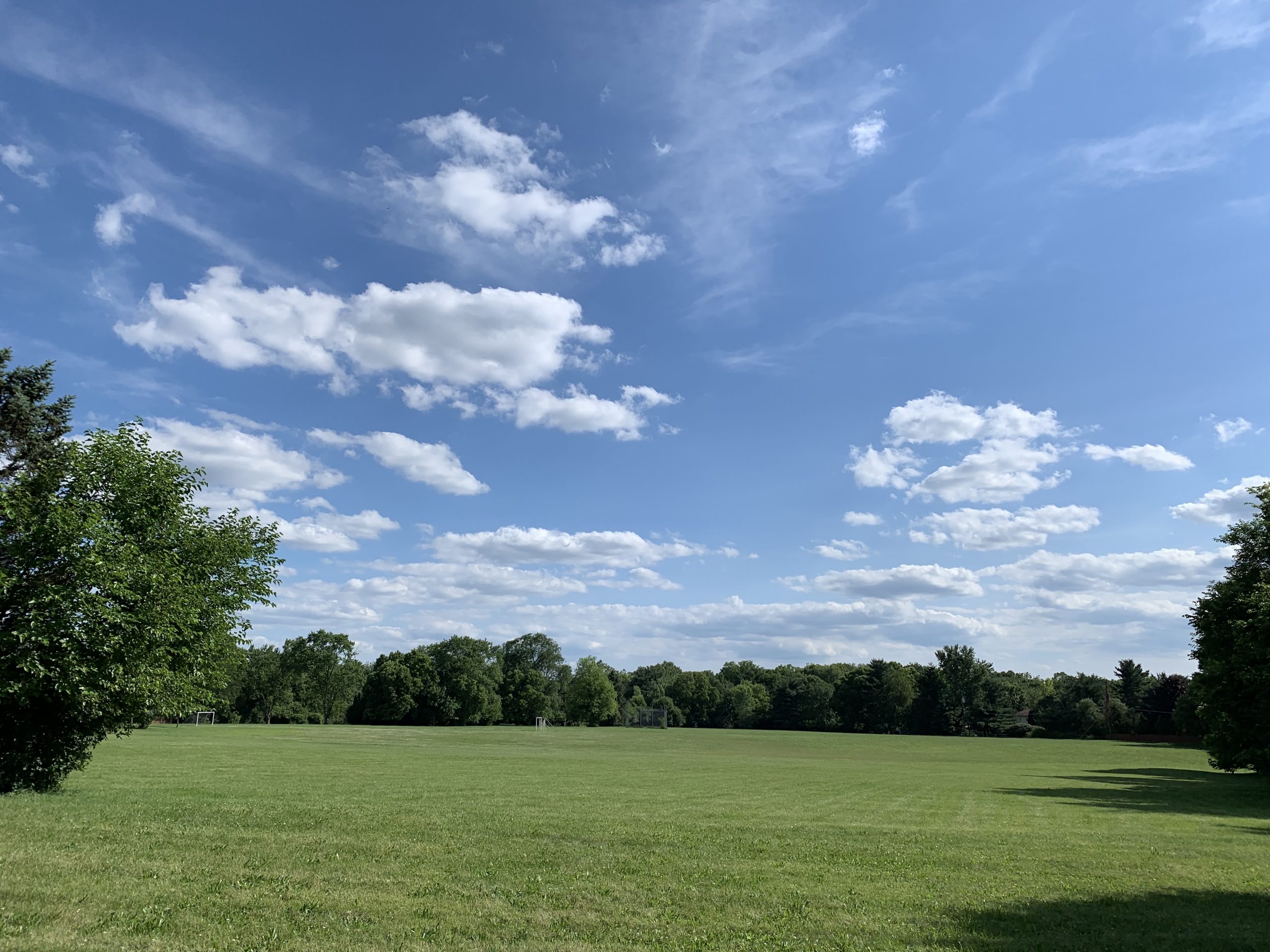 It’s been over eight years that the citizens of Worthington have labored to achieve a positive, community-centered outcome at UMCH.  That’s 3,000+ days of meetings, charrettes, city plans, proposals, letters, surveys, memos, petitions, more meetings, more letters, another proposal, and, throughout, the official word that “no we can’t” and the come-and-go conduct of Lifestyles.

To what can we compare this endurance test, this sustained effort by the public to be truly heard?  To see responsive action?  A 10K?  No, too easy.  A marathon?  Perhaps.  But even a basic marathon, usually run in four hours or less, doesn’t get at the spiritual fortitude required for an eight year public policy dispute, the outcome of which will profoundly affect the character of the community we love and call home.  So (with only the slightest suggestion of humor), how about comparing this ongoing citizens’ effort to something truly arduous, like the Jungle Ultra marathon, or the Spartathalon, or, simply, the H.U.R.T. 100 (https://www.outsideonline.com/1856916/9-toughest-ultramarathons)?  Yes, these trials do seem closer to the mark, for those in the trenches, here in Worthington.

One of the essentials of long-distance running  is knowing how to pace one’s self, to conserve one’s energy, so that it’s there when you need it most.  It’s important to stay centered in one’s core, the heart beat of one’s purpose, the source of one’s strength.  This helps to avoid distractions, to not get tripped up, to avoid dissipation through foolish exertion.  To focus on what is important, and to ignore what is chatter.  To look ahead, breathing steadily.

By analogy, what is actually important at UMCH right now?  The recent demolitions?  No.  This is chatter.  The buildings, weather-beaten and asbestos-laden, needed to come down, whatever the eventual outcome on the land.  Likely, the demos are an attempt by LC to project confidence, to create an illusion that their apartment-heavy project is inevitable.  Which it’s not.  Current zoning (Special-1) on the bulk of the property doesn’t allow for any apartments.  None.  And the burden of proof, that the public interest is being served, rests with those seeking to change long-established zoning.  How Lifestyles plans to square this circle, following their most recent 700+ unit proposal, following their earlier 500+ unit proposal, remains to be seen.  Perhaps they think 300 is the magic number?  Or 200?  We’ll see.

On the other hand, the recent acquisition of the property by Lifestyles, and the price paid for the property, are of real import.  On January 20, 2021, Lifestyle Communities (through a subsidiary, Worthington Campus LLC), purchased the 37+ acres of land from the United Methodist Children’s Home.  This is a positive development for us (the residents and the city) because it simplifies the lines of communication, establishes accountability, and clarifies decision-making by all parties.  It brings resolution closer.

Further, it now appears likely that LC paid just $5.2 million to UMCH, less than half of the previous valuation (≈ $12.9 million) cited on the County Auditor’s website (for tax purposes).  This reduced price was bad for UMCH (for unknown reasons the church’s social service agency had bound itself in a long-term contract with LC, thus constraining its options), but this lower valuation is good news for Worthington residents in the event that the land is one day offered for sale to the city.

This $5.2 million figure, the “purchase contract” price, has become public knowledge through an audio recording of a public meeting of the Franklin County Auditor’s Board of Revisions.*  The meeting (10/19/20) took place when UMCH and Lifestyles appealed to the Board for a reduced valuation of the UMCH property (from $12.9 million) in order to reduce their existing and anticipated taxes.  At the heart of their appeal was the fact that there was a purchase contract in place (apparently dating from 2017) for $6.0 million (with an $800,000 rezoning contingency).  The details of how the $5.2 million purchase contract price was arrived at are discussed** in this recording of the Auditor’s Board of Revisions meeting (case #19-832, re parcel # 100-006774-00, 10/19/20): https://drive.google.com/file/d/1uNY1dCbYtMDzJaN-N5R3G2Qwn6e2tqmq/view?usp=drivesdk

Highlights from the recording, identified by timeline location, include:

So, in closing, as the public continues on this long journey, an ultra-marathon of sorts, I think we can take heart in the fact that we now have 1) a single entity (LC) with which to engage, and 2) a clearer, more favorable sense of the financial side of things in the event that the property becomes available for purchase by the city.  To all the tired yet happy warriors, look!—the finish line is there, in the distance.

Coming soon—UMCH, What’s Next? (Part II): What the residents are saying

* “The Franklin County Board of Revision (BOR) hears complaints on the market value of your property and can adjust the value based on presented evidence.”

** The parties taking part in this BOR meeting are identified at the beginning of the recording and, as best I can discern through the audio recording, the participants are (my apologies if I got the spelling or affiliation wrong for any of these persons):

Bo Brownlee, on behalf of LC

The primary voices in the citations above are, as best I can discern, Matthew Zeiger, Bo Brownlee, and Melissa Spirit.