Written by David Robinson on December 3, 2019. Posted in City Council 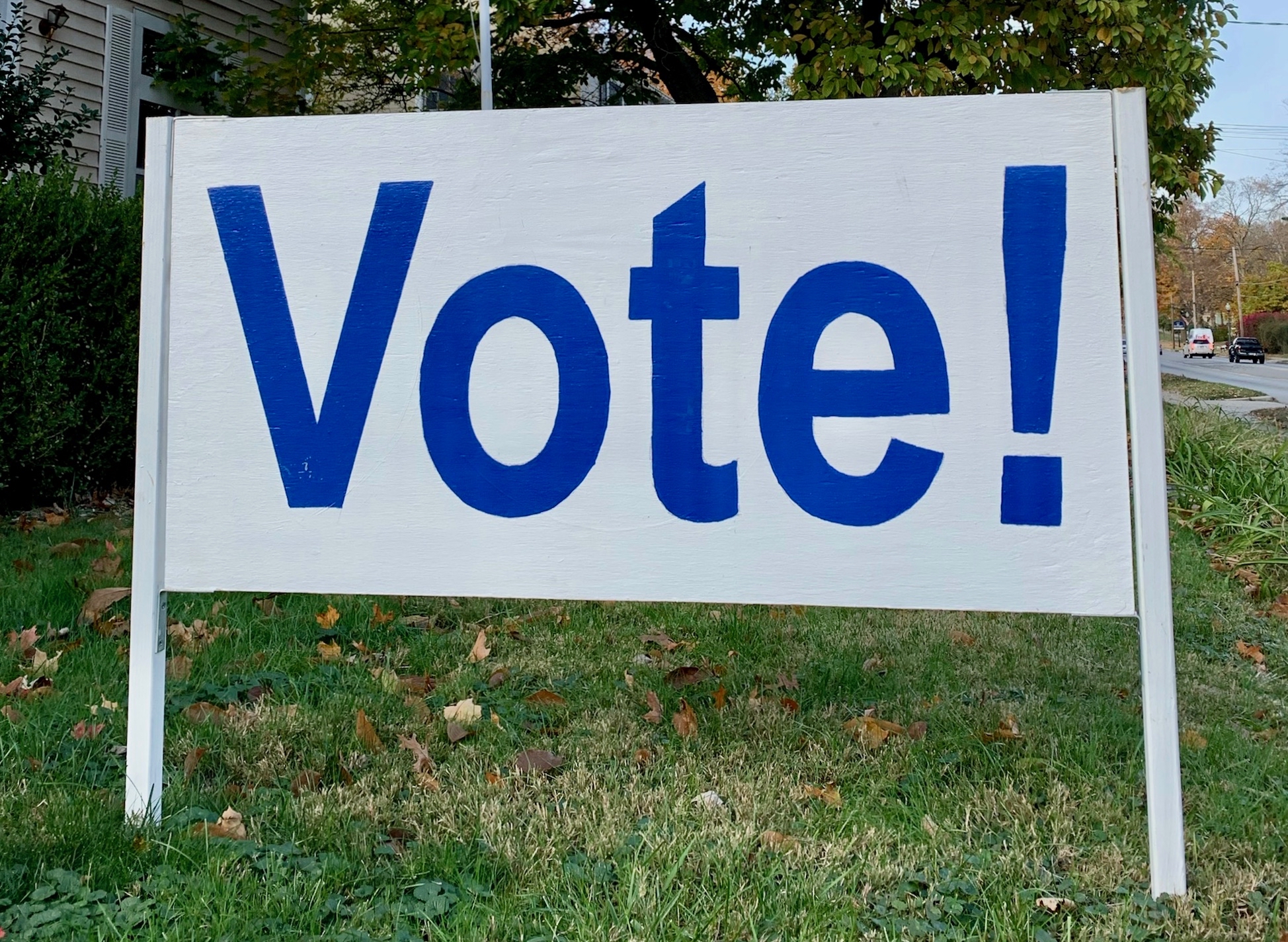 Yesterday’s vote recount by the Franklin County Board of Elections did not change the official election results for the third contested seat on Worthington’s City Council.  As a result, pending formal certification of results by the Board of Elections on Monday the 9th, Doug Smith will be the winner with 1,497 votes.  Doug Foust and Seth Kraut were tied with 1,496 votes each.  Bonnie Michael and Peter Bucher won the other two seats with 1,730 and 1,613 votes, respectively.  There were ≈ 5,175 ballots cast (each voter could vote for up to three Council candidates) out of a total of 11,294 registered voters.  YOUR VOTE MATTERS.

For more on the recount: https://davidrobinsonblog.com/2019/11/news-flash-smith-ahead-by-one-vote-in-official-results-mandatory-recount-in-ten-days/