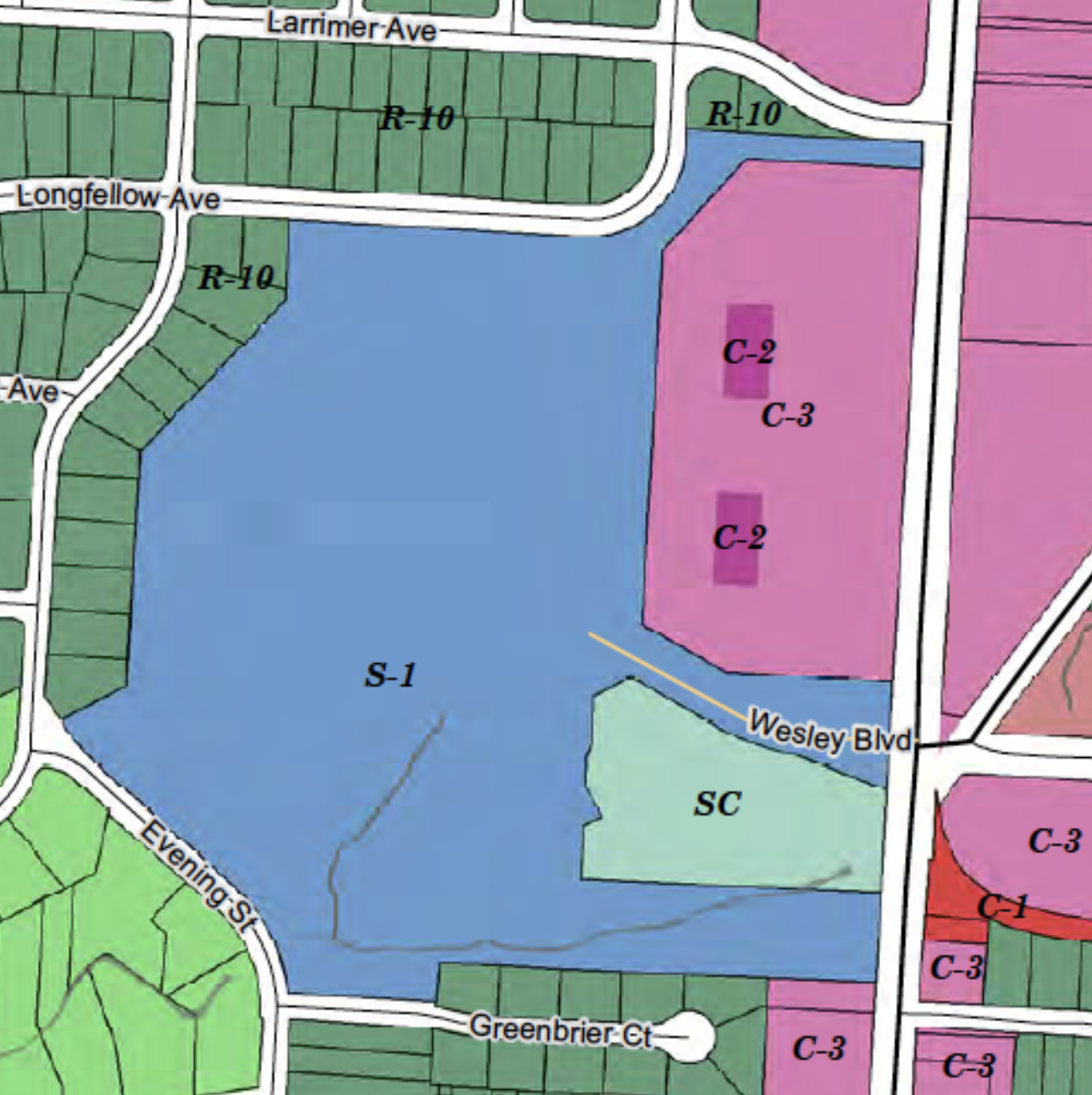 WARD (Worthington Alliance for Responsible Development) sent a letter to City Council last week that I think deserves a wider readership, hence this post.  Their letter, copied below, conveys their reaction to a recent “community outreach” meeting they had with Lifestyle Communities.  A few remarks first:

“Community outreach” would normally mean, in the context of land development proposals, a two-way street between the developer and the public.  The developer tries to truly understand the community in which they want to build, so that, as far as their business model allows, they may offer maximum benefit to the community, while realizing approval of their project.  And the public tries to understand the developer’s ideas and stated reasons for the size, scope, and nature of the project, and to get the facts so they can assess the probable impacts on their families, neighborhoods, and city.  Perspectives and interests are shared.  In this way, ideally, projects may emerge from the dialog improved and to mutual benefit.  Or, alternatively, the developer may come to realize that their basic concept is deemed unsuitable and unwelcome, and thus likely to be rejected by the city or, if needed, by the public via referendum.  In this way, authentic community outreach can serve a valuable vetting process, saving all parties considerable time and money.

Community outreach has come to be an expected part of any substantial development proposal in Worthington.  Back in 2015, Lifestyle did not engage in preliminary community outreach regarding UMCH, and got their first taste of public sentiment at the standing-room-only meeting at the WEC.  Their 571 unit proposal was, deservedly, generally derided as inappropriate for the center of Worthington, and they essentially withdrew from public engagement following the meeting.

So when Lifestyle resurfaced late last year with a new proposal for a 730 unit development, I thought, having learned, they would certainly engage in robust community outreach.  How else, given the history of adverse public sentiment, could they have any hope (no matter how unlikely) of winning public approval?  But I also realized that genuine community outreach is predicated on a good-faith effort.  Otherwise, it’s a cynical show.  Mere tactics.  WARD’s letter, below, portends such a scenario.

Subject: Feedback on Meetings with Lifestyle

We are writing to let you know that WARD met again last night with Mr. Hart of the law firm, Isaac Wiles, representing Lifestyle Communities, along with Mr. Campbell, Owner and Principal at North Star Policy and Project Development, LLC.

For most of us, this was our third introduction to the current Lifestyle proposal through Mr. Hart over the past three weeks.

Each time we have been disappointed by the “community outreach” by Lifestyle, who has only put forth Mr. Hart, a zoning attorney, who, admittedly, was unable to answer many of our critical questions.

Here are just some of the questions that Mr. Hart did not answer, commonly saying, “I’m the zoning attorney, I don’t know about Lifestyle’s business.”

2- Is the new owner of the UMCH property, Worthington Campus, LLC, wholly owned by Lifestyle? Or are there investors?

3- Why was the city not contacted beforehand about Lifestyle’s proposal to demolish buildings, or buy the property?

4- What was the cost of the property?

5- In addition, Mr. Hart repeatedly responded, “I don’t agree with you,” or “I believe that…” in response to our challenges on the desirability of their proposal. When we suggested that Lifestyle’s expertise is “closed apartment communities” he disagreed but then admitted the pool amenity would not be available to all Worthington residents.

Consequently, we feel strongly that after three meetings with Mr. Hart, due to his job as a zoning attorney, he is not in the position to adequately represent Lifestyle on many important questions.

If Lifestyle wishes to engage in authentic community outreach, they will need to do a much better job of making their representatives available. So far, their outreach has been a process of “going through the motions” with a hired consultant. This makes it abundantly clear that they are not the least bit interested in Worthington as a community, but merely as a place to bulldoze, literally and figuratively, a Lifestyle development into place.

In a 2015 article published in the Isaac Wiles newsletter, Mr. Hart makes his point of view very plain, as he dubs anyone who opposes certain kinds of development as “anti- growth.”

Let us be extraordinarily clear. WARD is not against development in Worthington, as we have demonstrated many times over the past 6-1/2 years.

And it is our hope that you are, too, when considering a radical alteration of a beautiful legacy property near the center of our city.