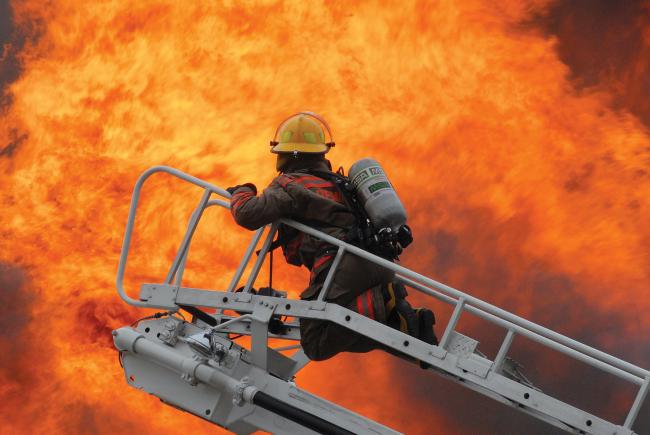 Dear Reader, did you hear the news? There was a late summer “emergency” in Upper Arlington.*  No, not an explosion.  Not a flood, fire, or spill, nor any other threat to life and limb.

No, nothing of that sort.  Rather, the “emergency”—if it may be called that—was Continental Real Estate’s desire to secure prompt funding for its Arlington Gateway project without having to worry about the possibility of those irksome residents exercising their right of referendum.  That of course might slow down (or stop) the backhoes, and allow the people to vote and have a say about what’s good for their city.  Sound the alarms!   And the way to achieve this developer’s dream—of striding across the land unfettered by the locals—was for the UA City Council to pass the rezoning ordinance for the project on an “emergency” basis, thereby eliminating the right of referendum as the law went in to effect immediately.

Attempting to defend the “emergency” rezoning, City Manager Ted Staton said “the emergency clause was needed because tax revenues from the gateway would ‘enhance the city’s ability to provide for the public peace, health or safety of the residents.’”  And, elsewhere, not even bothering to cloak the rationale in rhetoric, “City Manager Ted Staton said an emergency clause was tied to the agreement so the developer, Continental Real Estate Cos., could obtain financing to complete the site purchase…” (to read the full article: http://www.thisweeknews.com/news/20180828/arlington-gateway-development-deal-approved—-by-emergency/1).

Not surprisingly, there are residents—those who value things like community character and the fabric of their daily lives—who see things differently.  A group called UA Gatekeepers “had gathered [in nine days] signatures from more than 250 residents who oppose the gateway,” pointing out that the project had grown from an original 7 stories to a “proposed 11-story, 152-foot, 10-inch building – which is more than 56 feet taller than city zoning codes permit.”  Jeff Loudon, resident, is quoted, “That’s way too much, and it’s just way too out of character with what we love about Upper Arlington.”

“Loudon and others opposed to the project asked council to delay the vote on the development agreement to give residents more time to express their concerns about the project and potentially reach compromises with the developer.”  But the “emergency” could not wait.

Fortunately, here in Worthington, as readers of this blog may know, rezoning by “emergency” legislation is no longer permissible following the 2015 Keep Worthington Beautiful (Issue 38) citizen-led charter amendment (https://keepworthingtonbeautiful.org/). When we drafted the amendment, we were aware that “emergency” rezoning had recently happened in Hilliard for similarly dubious reasons, and so we sought to prevent, by legal statute, any temptation to the same here in Worthington.

During the Issue 38 campaign we made the simple argument that if a development project is responsible and desirable for a city, then the developer (and their allies on Council) should have no fear of a referendum. Conversely, if a developer (and their allies on Council) fear a referendum, that is a good indication that the proposed project has basic problems and needs to be reconsidered.  Most importantly, we argued that using “emergency” legislation in this manner represented an abuse of power, subverting a fundamental right of citizenship, the right of referendum.  Emergency legislation should be reserved for the real thing, and ought not be used as a political device in the service of special interests.

Apparently, the lure of money can make people do strange things, whether in private or public life, contrary to common sense and core values. Privately, the result may be regret and misery. Publicly, the result may be a breach of public trust and, if the matter relates to land use, permanent reminders—buildings, traffic, and a landscape lost—of distorted decision-making.

* Disclosure: My wife and I grew up in UA, and still have friends and family there. 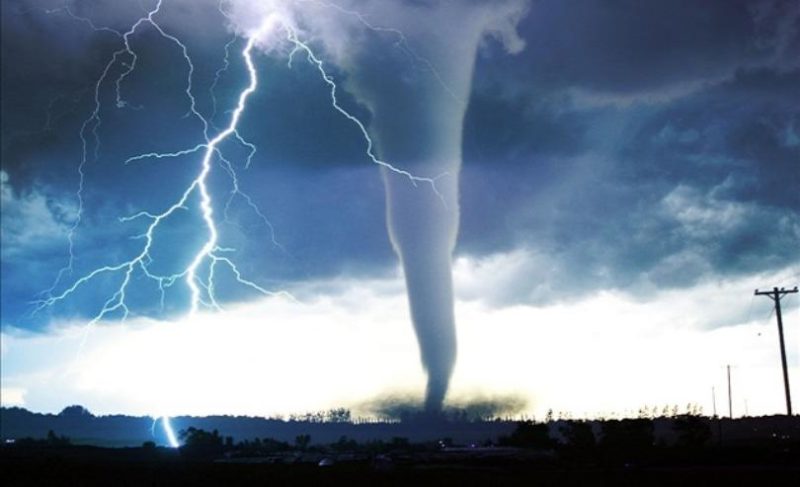