Variances and Our City Code: Clarity, Consistency, and Equity 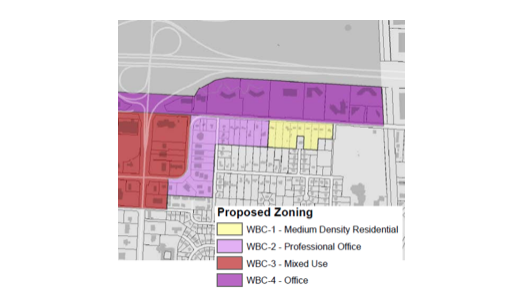 At Monday’s Council meeting (9/17/18) a proposed building plan (that contained four code variances) for 32 apartments on two acres, on the south side of East Wilson Bridge Road, was tabled due to insufficient support. Approval of the plan with the inclusion of the four variances was opposed by myself and Doug Smith (Scott Myers and Doug Foust were not present at the meeting). In sum, my reasoning was that variances ought to be recommended by staff, and approved by council, only if there are anomalous and extenuating circumstance about a particular parcel or project, and that these reasons be clearly articulated in the submitted plan. As I saw it, two of the proposed variances did not meet this standard, those related to density and tree removal (the developer was to receive a total waiver of the tree removal fee).

As a matter of ongoing city practice, I made the case that approving these variances would have negative consequences in three areas: 1) setting a bad precedent that other developers could be expected to pursue (creating a vicious circle of inflated expectations, and either inappropriate development or wasted time and money if plans are ultimately rejected), 2) creating ambiguity between city staff and council when staff makes future requests/recommendations to council for rezoning (should council assume that 10 really means 12?, and so on), and 3) most importantly, leading the public to question whether application of the code is objective and equitably applied to all, and whether they, if appearing before the ARB or BZA, could expect similar treatment to that of developers (for example, using the same logic contained in the developer’s request for greater density, could a resident appear before the ARB and ask for a variance on the basis that using materials compatible with guidelines was not financially workable?).

I am hopeful that we can discuss these issues with the developer and see a resubmitted plan compatible with code, and with any variances held to a high standard. The current plan can be viewed here: http://www.worthington.org/1884/East-Wilson-Bridge-Road-Projects . The Wilson Bridge Road Plan, adopted in 2016, can be viewed here: http://www.worthington.org/648/Wilson-Bridge-Corridor-Zoning . 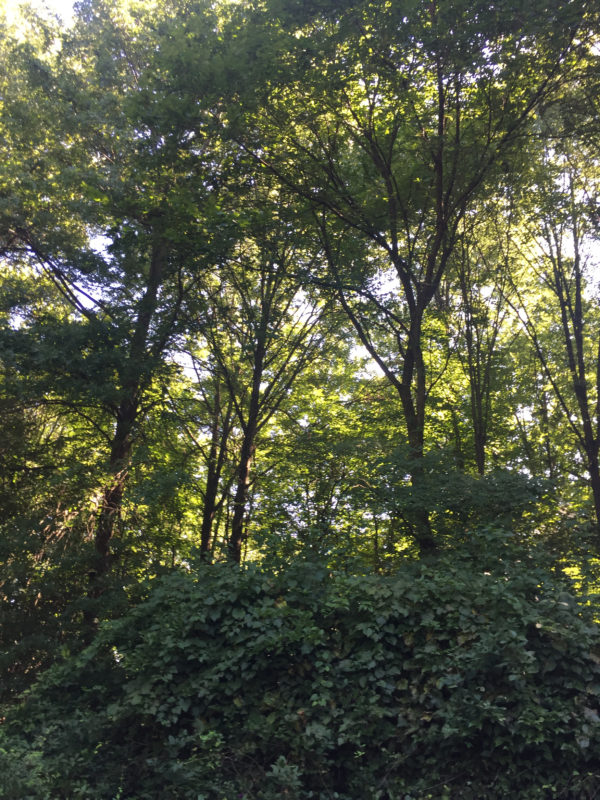