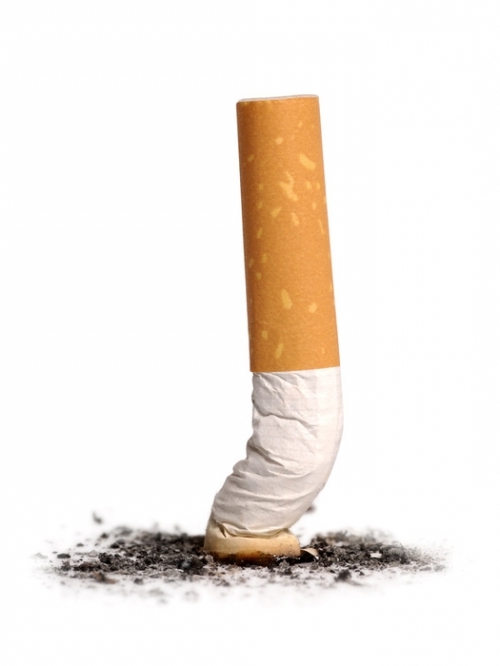 Several important items were discussed and voted on at last night’s Council meeting. Here’s the quickest of recaps:

– Summary: The city will engage consulting firm Energy Alliances (at no direct cost to the city) to prepare ordinance for November ballot that, if approved by voters, will enable the city to enter in to community aggregated purchases of electricity for households and small businesses (providing both financial and environmental benefits).  Council will make final decision whether to proceed by July 16 meeting.  A robust public outreach/education will follow.  This is a real win for our sustainability efforts.  More posts to come.  Prior post here: https://davidrobinsonblog.com/2018/05/electrical-aggregation-in-worthington-how-to-not-burn-20-million-pounds-of-coal/